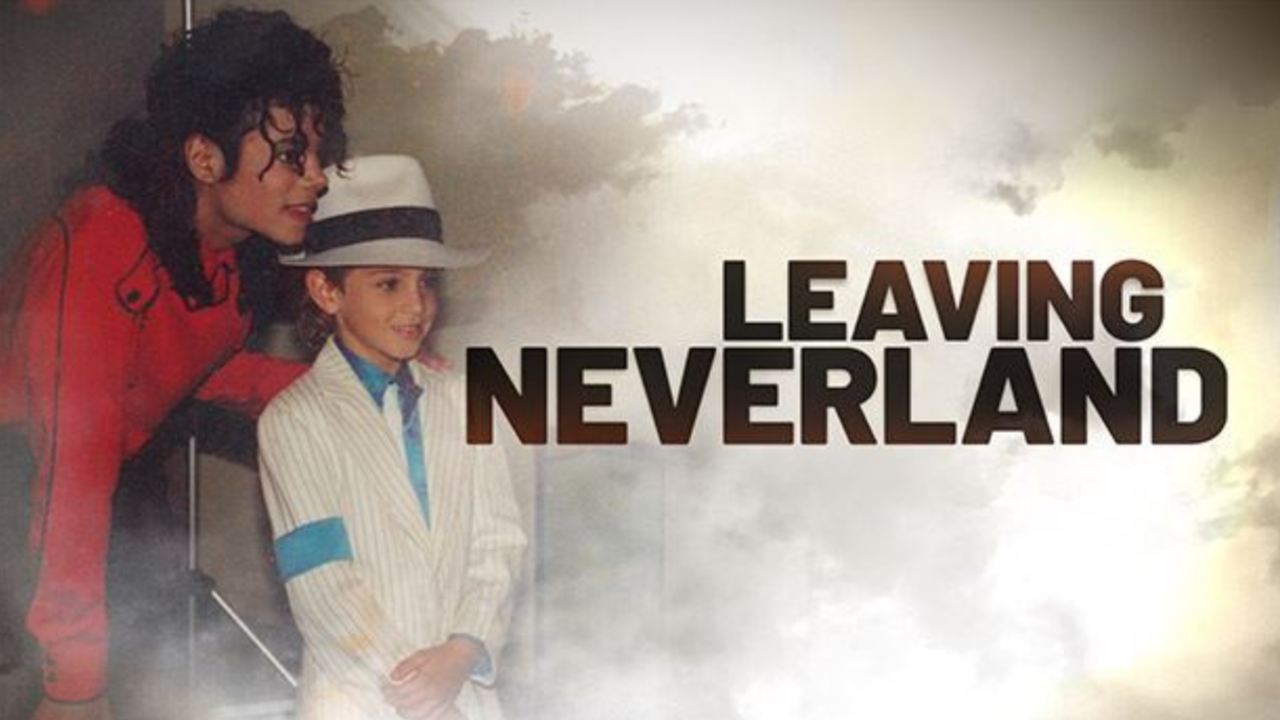 The Only Way to Get Rid of Shame 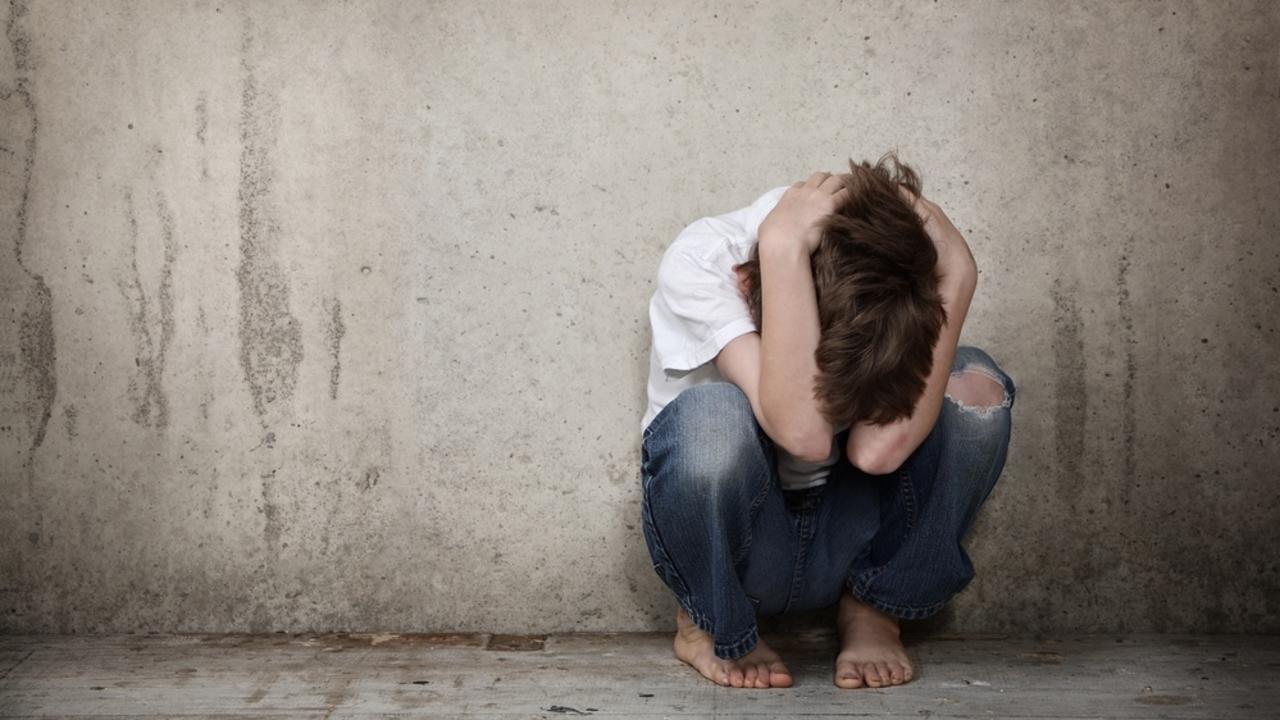 This past week in the online group we have been talking about shame. It is always a challenging topic but it is crucial for victims of abuse to understand in order to feel free from shame.
The feeling most people avoid feeling is shame. I love Brené Brown's work around shame and her research, books, and Ted talks shed a light onto what she calls the master feeling because when we have internalized shame, it becomes the lens for how we view the world and ourselves in it. And it isn't until we understand how it impacts us, that we can consider the possibility that there is another way to see and feel about ourselves.
Survivors of child abuse develop toxic shame because of the lack of support they get from caregivers and family to process what was done to them. Trauma becomes internalized without support soon after the abuse happened. The child feels and experiences abandonment and extreme confusion when they are hurt by someone they know and love,...
Continue Reading...

Self-Care is a Boundary
acceptance boundaries self care
Jul 05, 2021
How I'm Managing With the Stress of These Times
anxiety community feelings gratitude
May 10, 2020
The Healing Power of Kindness
changing feelings healing hope
Apr 23, 2020
Close